As more automated vehicles become commercially available, researchers are proposing improved methods to control coordinated activity that could reduce gas usage and traffic while increasing performance. Researchers in the School of Science, Computing and Engineering Technologies at Swinburne University of Technology in Australia have developed an approach to control how and when platooning vehicles communicate when subject to the finite communication resource of bandwidth.

Platooning vehicles could comprise a flock of delivery trucks or public buses or even individually owned cars commuting in the same general direction. The system is dynamic, changing as vehicles join or leave the platoon and contending with unknown disturbances such as weather or accidents. The grouped vehicles communicate wirelessly with one another or with road-side infrastructure, creating a vehicular ad-hoc network (VANET), subject to finite communication resources like broadband width.

“Under such a platoon model, the central aim is to achieve robust platoon formation tracking with desired inter-vehicle spacing and the same velocities and accelerations guided by the leader, while attaining improved communication efficacy,” said paper author Qing-Long Han, Distinguished Professor and Pro Vice-Chancellor (Research Quality) at Swinburne University of Technology, Australia.

To achieve this, Han and his team proposed a unified computational model to describe the coordinated behavior of the leader-follower vehicles, influenced by both unknown external disturbances, such as weather, and an unknown leader control input, such as braking. The approach relies on scheduling communication based on events, rather than at prescribed, discrete times, even if there is no new information to share — which is how typical broadband networks operate. This approach is broadband aware, meaning it will communicate depending on availability, with specific events, such as braking, trumping more mundane transmissions.

“We developed a novel dynamic event-triggered scheduling and control co-design approach to solving the platooning control problem regardless of the effects of the unknown external disturbance or leader control input,” Han said, noting the mechanism can also “speak” with older, static iterations, which could potentially allow for retrofitted control platooning vehicles.

Simulation results of the proposed approach demonstrated effective trade-off between performance of the platoon and efficient communication. However, according to Han, more research is needed to better understand other dynamic variables, such as distance between vehicles in the platoon, and how changing those may influence the control approach.

Next, the researchers plan to investigate more resource-efficient control strategies to further preserve satisfactory operational performance, such as safety and fuel efficiency. 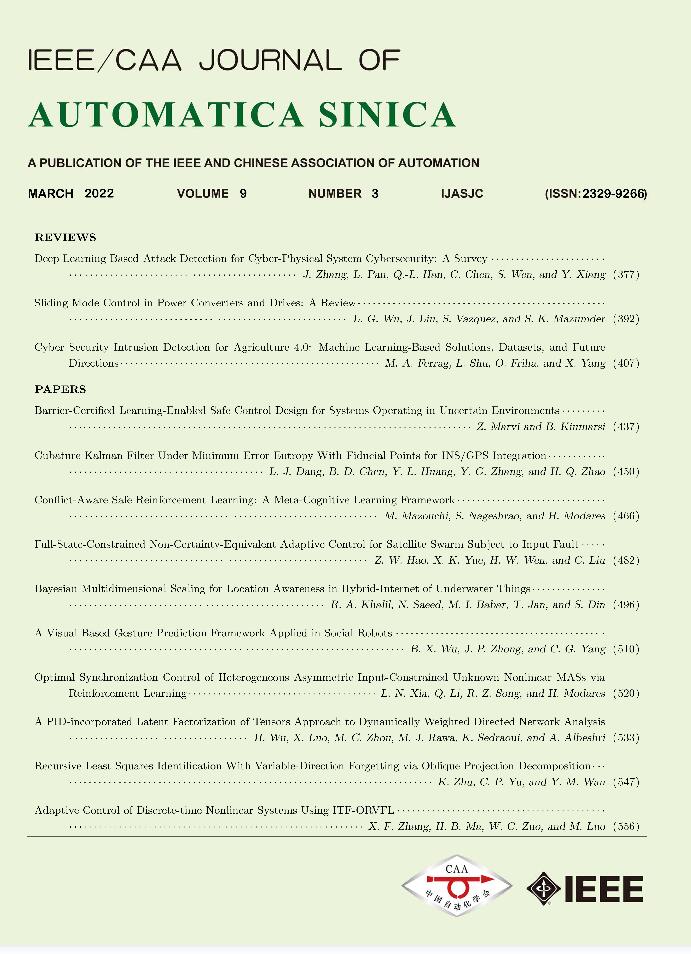