【Featured Article】Wind and waves: A step toward better control of heavy-lift crane vessels

Massive heavy-lift crane vessels, capable of hauling thousands of tons, navigate the rough waves and strong winds offshore to construct wind turbines and oil fields in the ocean. An international team of researchers has developed a new modeling system to help improve the control, and ultimately the safety, of such vessels.

“Dynamic positioning allows the ship to stay fixed in a certain location, by acting on the thruster,” said paper author Simone Baldi, professor in the School of Mathematics and School of Cyber Science and Engineering, Southeast University in China, and Delft Center for System and Control, Delft University of Technology in the Netherlands.

This positioning operation acts as a counterbalance. The thruster applies equal force in the opposite direction of the wind or wave that attempts to dislodge the ship.

To help the vessels safely work in rough conditions, Baldi and his team augmented the dynamic positioning model system with a digital observer that can translate wind or wave disturbances into specific measurements that reflect position and velocity.

Baldi noted that other proposed models also include observers, but, he said, those observer designs typically depend on vessels responding quickly to measured disturbances — which is often impossible due to the sheer size of the thrusters and propellers.

To address this challenge, the researchers incorporated known variables, such as the strength of the lines and thrust holding the ship to the construction site, and worst-case scenario ranges for unknown variables, such as wind and waves. The researchers then applied an observer-controller composite that converts motion into measurements to inform operation directions while also allowing the vessel to respond in a reasonable timeframe. The design is guided by key performance indicators while considering the worst-case uncertainty scenarios.

“Currently, we have tested our method in a realistic simulation, which is only a first step,” Baldi said.

Next, Baldi said, the researchers hope to test the proposed solution on a small-scale ship under controlled conditions before moving on to tests on heavy-lift crane vessels in the sea.

PREV: Smarter by the Minute: Myriad of Applications Unlocked by Artificial Intelligence
NEXT: Open Call for Early Career Advisory Board Members
Release Date: 2021-07-16 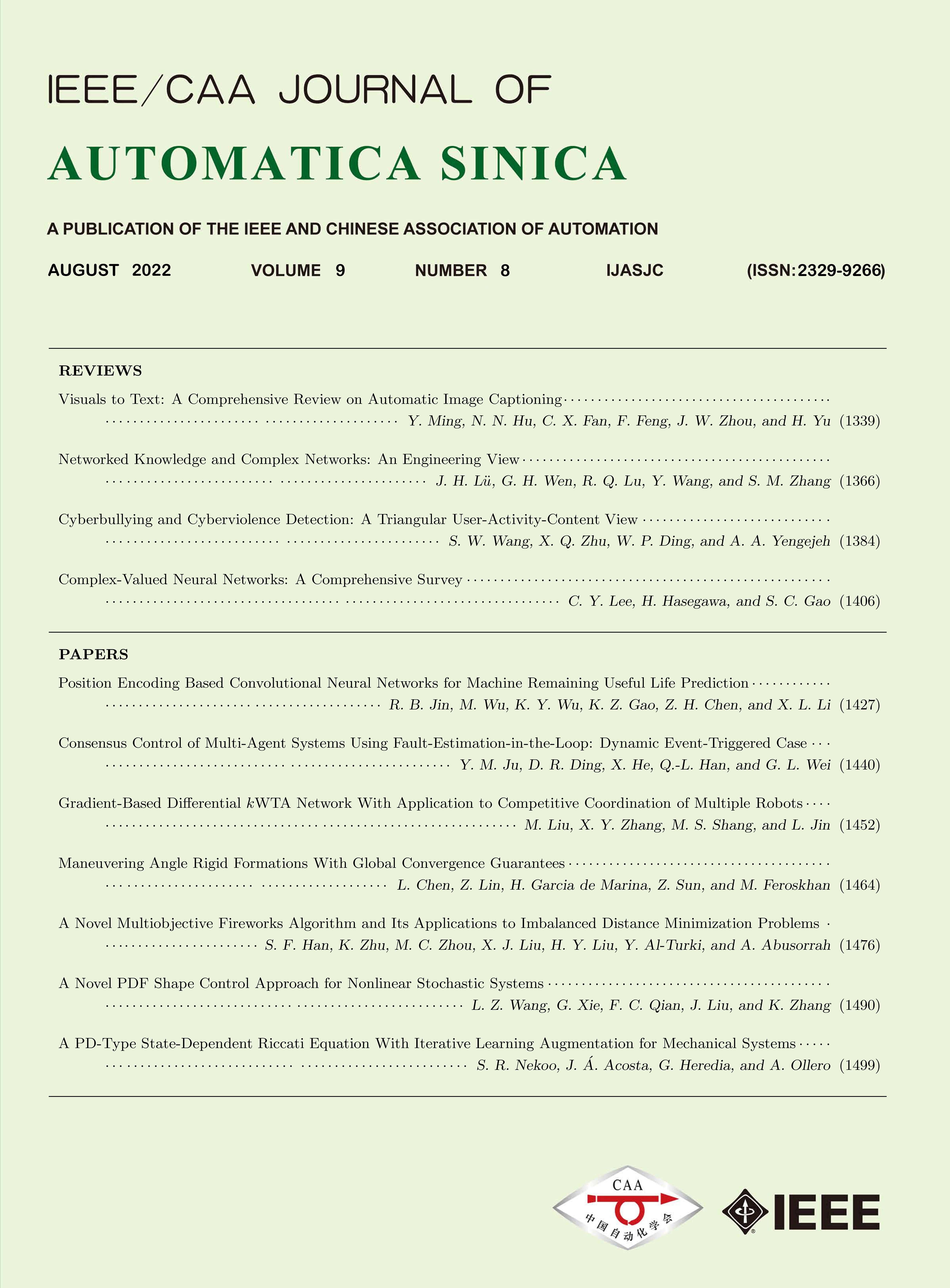