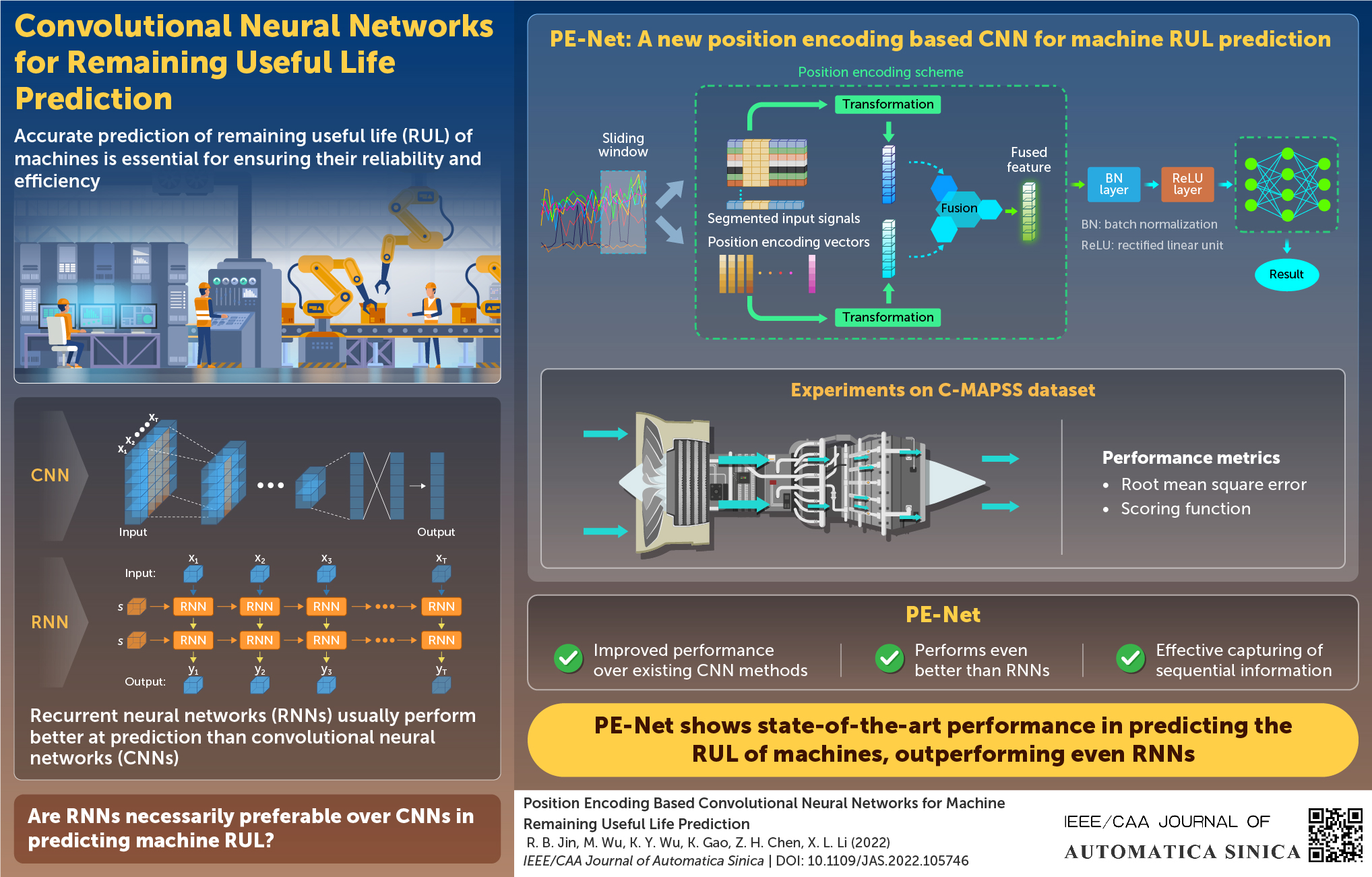 Modern industries require efficient and reliable machinery. To ensure the stability of industrial equipment and avoid unnecessary downtime, it is important to gauge a machine’s remaining useful life (RUL) accurately. This has been done using deep learning-based approaches. In particular, deep neural networks are considered promising in this regard.

These include recurrent neural networks (RNNs), convolutional neural networks (CNNs), or hybrid networks. Among them, RNN-based approaches effectively capture sequential information, enabling them to perform better than CNN-based methods. However, unlike CNNs, they take longer to train and miss important features of the industrial systems. Even RNN-CNN hybrids, explored by previous studies, tend to be sub-optimal.

Recently, a team of researchers, led by Dr. Zhenghua Chen of the Agency for Science, Technology and Research, Singapore, questioned the conventional choice of picking RNNs over CNNs, and proposed a series of new CNNs, which showed results comparable to RNN methods for RUL prediction. “Existing approaches based on CNN are not designed according to the classic principle of CNN, namely a smaller kernel (feature-extraction filter) size and larger channel number, which reduces their performance. Moreover, they neglect the role of the receptive field and the size of the region in the input that produces the feature,” explained by Dr. Chen, speaking of their motivation behind the study.

First, the study established that small-sized one-dimensional convolution kernels and deep networks with large receptive field are desirable, since they are efficient at learning features from input time series signals and model the sequential information better. Based on this, the team proposed a novel CNN architecture using a three-layer combination: a convolution layer followed by batch normalization and rectified linear unit layers to form a convolutional unit. These units were stacked together to form a network such that their height and width decreased and the channel numbers increased with network depth. The fully connected layers were then used to predict RUL values.

Next, the team devised a position encoding scheme to develop PE-Net, in which two transformations translated the encoded position information and input signals into the same space for fusion. Further, the CNNs were optimized using mean square error (MSE) loss as a performance metric. Lastly, the team put PE-Net to test by performing experiments on the C-MAPSS dataset, a well-known benchmark for RUL prediction.

“PE-Net utilizes big data and deep learning technology to automatically and accurately identify the components to be repaired by collecting data from sensors installed on industrial systems. In the future, with the advancement of AI, this technology could help significantly reduce the labor cost for maintaining industrial machines by avoiding fatal errors,” concludes Dr. Chen, speaking about the potential applications of their work. 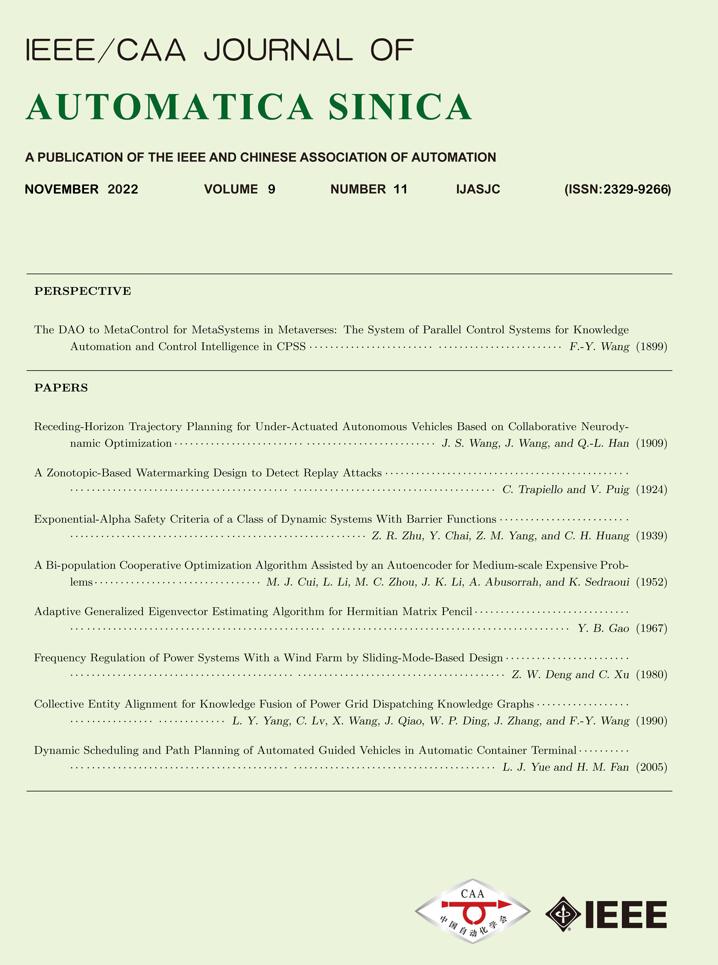