Input one, output one; input two, output two; input three; output purple —what kind of system is this? Computer algorithms can exist as non-deterministic systems, in which there are multiple possible outcomes for each input. Even if one output is more likely than another, it doesn’t necessarily eliminate the possibility of putting in three and getting purple instead of three. Now, a research team from Iowa State University has developed a way to control such systems with more predictability.

“The supervisory control problem for discrete event systems under control involves identifying the supervisor, if one exists,” said paper author Ratnesh Kumar, Harpole Professor in the Department of Electrical and Computer Engineering, Iowa State University, USA. “If there is a supervisor, if it’s synchronously composed with the system, it results in a system that conforms to the control specification.”

A discrete event system behaves based on its current state. If the state changes, the value changes. In the example system above, something about the system’s state changed to make it take four and produce purple. Kumar’s approach examines the system as it currently exists and finding the least fixed-point operator, or the piece that is most easily changed. The act of identifying such a component can result in a new model that acts as the supervisor of the system.

The researchers used quotienting to determine the possible outcomes and build parameters to identify possible controllers. In simple terms, a quotient is the known number of possibilities: Divide 10 by three. The quotient is three, with fractional possibilities. In Kumar’s system, each event is referred to as a “plant” and the entire system is understood as a “warehouse.” The quotient is the plant divided by a specification determined by the warehouse, resulting in multiple possible answers, depending on what the system looks like in the moment.

“The central tenant of our technique is to develop a quotienting-based technique to decide the existence of supervisor and generate the same if one exists,” Kumar said.

The researchers conducted simulations to verify their approach and next plan to investigate their method in systems where only some of the actions are observable. 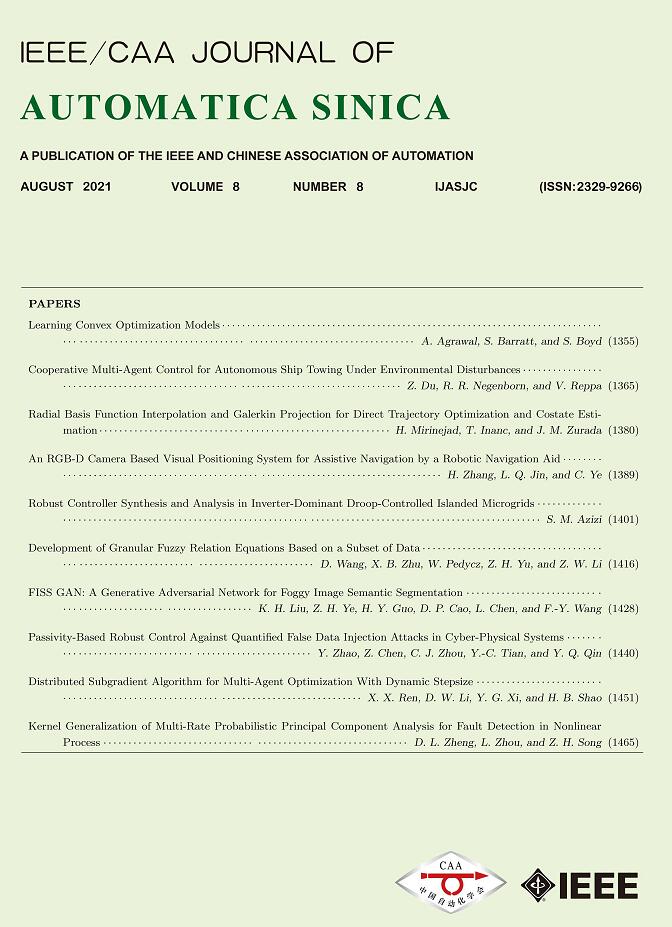