For the first time, researchers have implemented a cloud-based, highly efficient control system to aid first responders in disaster-area management.

When disaster strikes, nothing is certain. From hazardous chemical leaks to destroyed communications infrastructure, the terrain encountered by first responders can be cumbersome, time-consuming, and lethal. These conditions often hinder efforts to adequately assess the damage to infrastructure, identify hazards, and to locate and rescue victims of the disaster.

With the advent of autonomous vehicles, namely unmanned aerial vehicles (UAVs) and unmanned ground vehicles (UGVs), efforts have been made to utilize these platforms to increase operational capabilities as well as protect first responders. For example, the use of UGVs during the disaster at the Fukushima nuclear power plant enabled the quick detection of hazardous sources as well as victims. In scenarios where many sensors attached to UAVs and UGVs are implemented and must collaborate with each other, however, the protocols that have been in use often degrade in speed and efficiency.

Conventional protocols, such as HTTP, are often inadequate for larger scenarios and lack key power requirements for UAVs. “Most of the existing frameworks cannot extend network service to the autonomous systems, such as UAVs, working in network-denied disaster environment and they do not also have a nearby UAVs’ charging point,” Girma said.

The research team from North Carolina A&T State University has, for the first time, designed a cloud-based autonomous system framework utilizing the standard messaging protocol for the internet-of-things (IoT). This framework is robust to network-denied environments by utilizing each vehicle, along with a clustering algorithm, to maximize the network coverage area. In addition to the resilience of the framework, the speed of communication between the unmanned sensors was increased through the usage of the messaging protocol used in IoT. The team was even able to address the UAV recharging requirement by implementing a control mechanism for landing a UAV on a moving UGV to recharge as well as transport the UAV long distances. These developments will greatly assist first-responders in disaster-area management and likely save lives.

In the future, the researchers plan to build on their design by adding even more sophisticated capabilities by implementing both computer vision and machine learning for better monitoring of disaster areas. 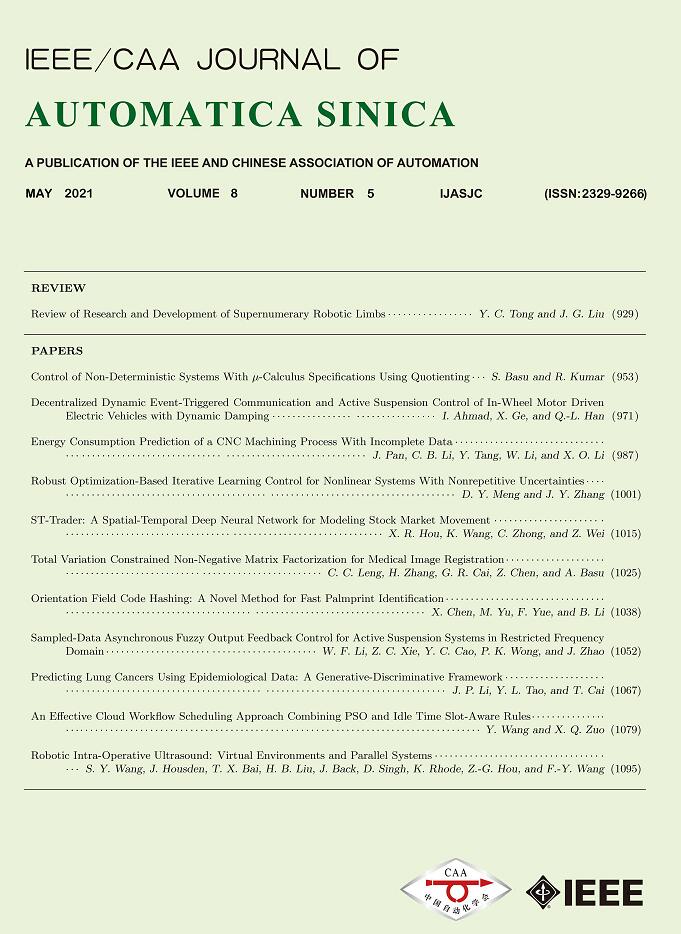