A robot needs to move across a room, but there are several paths, each with curves and multiple potential starting and ending points. How does it decide the most efficient, cost-effective approach? A collaborative team of researchers in the United States may have the answer. They developed a method to determine the optimal solution for this kind of general control problem, which could apply to the decision making needed to move from point A to point B to more complex automated, robotic navigation.

“To the best of our knowledge, this is the first time that a highly flexible, computationally efficient, accurate solution with the proof of optimality is presented for general optimal control problems,” said paper first author Hossein Mirinejad, assistant professor in the College of Aeronautics and Engineering at Kent State University, USA.

The researchers combined two existing approaches to enable the algorithmic approach, which finds the most optimal, direct path in control problems. Their method, called RBF-Galerkin, is named for the two contributing methods. RBF is radial basis function, which can estimate distances between specific points and weight the estimations in disordered data. The Galerkin approach is named for Russian mathematician Boris Galerkin, which applies constraints to control problems without discrete parameters.

“The proposed method offers a great flexibility in terms of basis functions for parameterizing an optimal control problem,” Mirinejad said.

To test the method, the researchers told robot to move across a flat space containing three circles without crossing into the circles. They used three approaches to see how they might change the robot’s trajectory and found that their RBF-Galerkin method was the most cost and time efficient in three different faceoffs.

The researchers next plan to develop an automated strategy to fine-tune how the initial parameters of the problem are estimated, Mirinejad said. They also plan to continue improving the overall performance of their approach by working to minimize potential errors in the initial estimations. 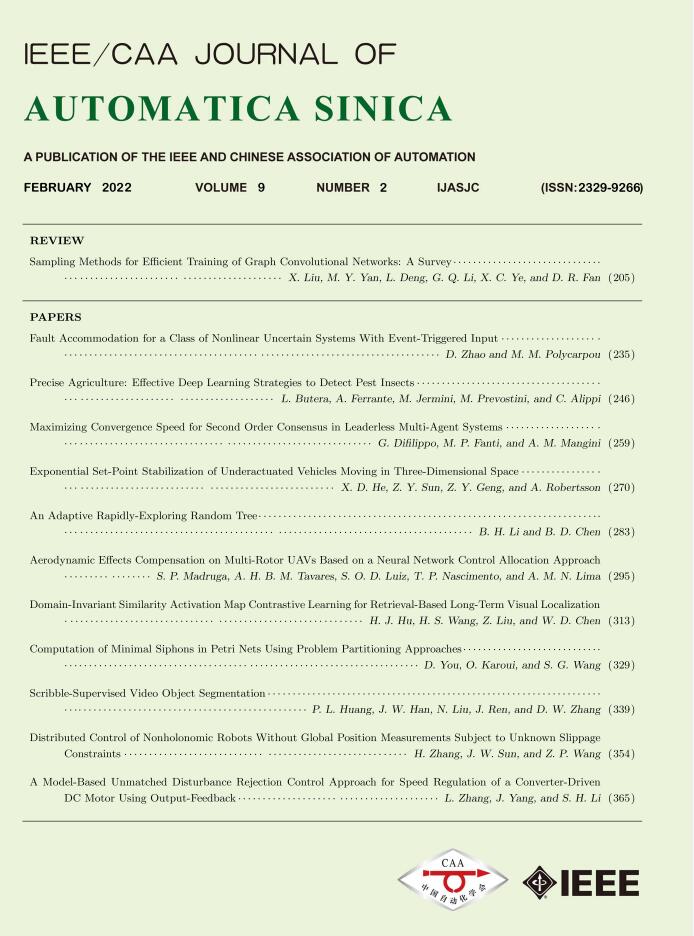