Left foot, right foot — one follows the other in a predictable pattern of walking, but the intuitive process is nearly impossible to imitate in a natural, comfortable way for people who use prosthetics and exoskeletons. A decades-long problem in robotic control theory, there may be a new solution afoot.

To better teach a prosthetic knee to act as naturally as possible, research collaboration based at Arizona State University and North Carolina State University propose a seemingly obvious instructor: the user’s intact knee. But enabling a robotic prosthetic to work with a human user is a complex problem that cannot be solved with classical control systems, according to paper author Jennie Si, professor in the School of Electrical, Computer and Energy Engineering, Arizona State University. Instead of mathematically describing the individual components and then controlling their actions, Si said her team observed how the players worked together and then exerted control based on the new knowledge.

“Classical control is a vast field with elegant results, but those methods usually require some knowledge of how the human and robot mathematically work together,” Si said. “This is difficult to do because people are so different — some are short or tall, some walk fast, some lift their feet higher, so we walk in different patterns. That’s much harder for a robot to understand.”

Si and her team developed a reinforcement learning algorithm with artificial intelligence to help the robotic knee copy the intact knee and tested it through computer simulations. They constrained the robotic knee’s range to keep the partnered movements relatively stable but gave it the freedom to adjust based on the intact knee’s actions.

When walking on even ground at an even pace, the robotic knee mimicked the intact knee 100% of the time. When the terrain became uneven, the success rate dipped to 97%, with an average of just below 20 steps accurately taken. In the third scenario, where the walking pace increased and then slowed, the robotic knee could follow the intact knee with 80% accuracy but improved with more training.

“This is a dynamic problem, meaning the variables evolve over time,” Si said. “The prosthetic can work in symmetry with the human to create a comfortable experience. The user doesn’t need to stop and say, ‘I am going up stairs now,’ and wait for the robot to figure out how to do that. They can just go up the stairs together.”

Next, the researchers plan to explore their approach in other functional aids.

“People have only recently realized the potential of machine learning to improve our lives,” Si said. “With this type of artificial intelligence, we can solve problems to make people’s lives better.” 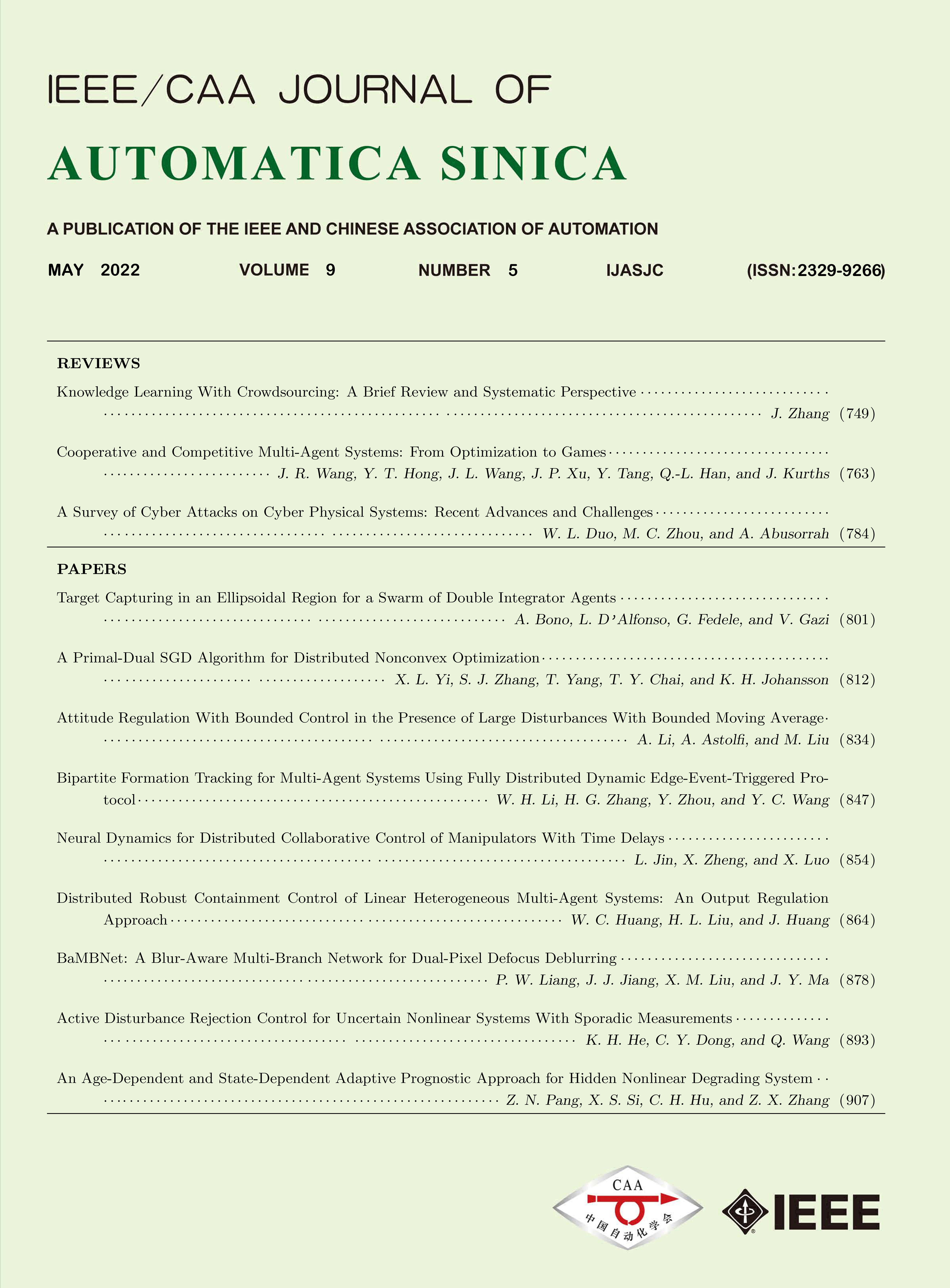